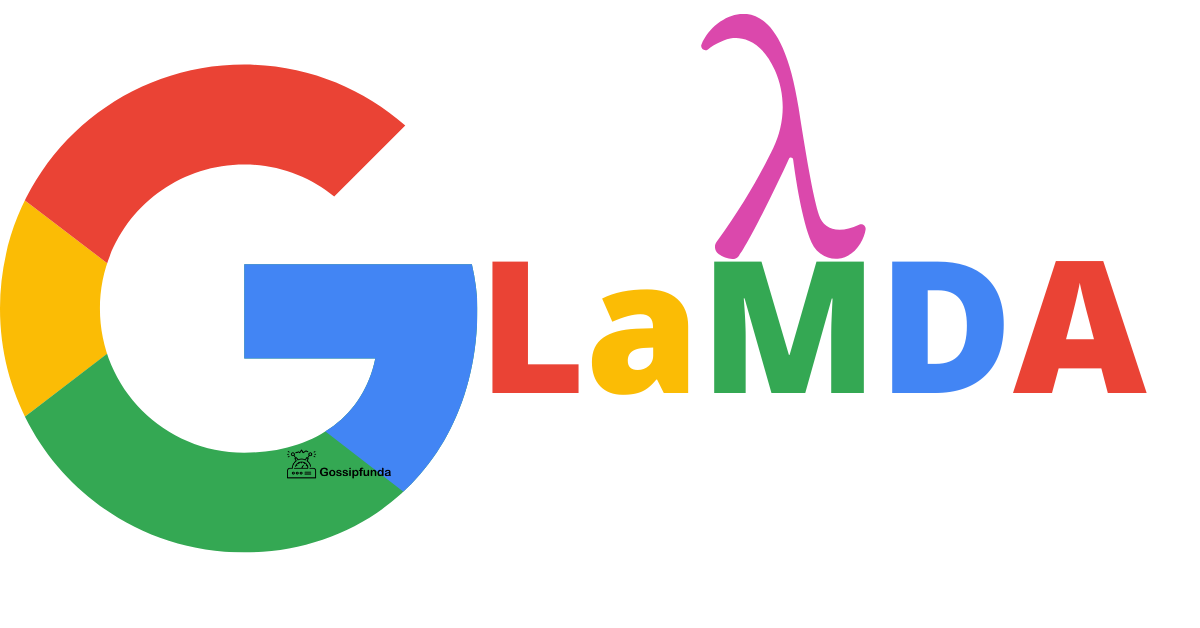 Google wanted to create an AI with the feature of understanding the language better. This is the result of the latest experimental language model – LaMDA.

LaMDA – which is the elongation of ‘Language Models for Dialog Applications’. This is the latest machine-learning language model from Google. This is developed by Google as a chatbot that is expected to mimic humans in conversations. It has been created with the purpose of better serving people and helping machines to understand the intent of users more effectively.

It is not a new thing that Google creates a language. And this time, Google connects the likes of MUM and BERT as a methodology to better understand the intention of users for machines.

It often seems to be tricky to converse with an AI chatbot. While Google always strives to offer the users the best possible experiences, now it turns to have a smoother chatbot conversation experience. And this is the Latest Language Model For Dialogue Applications, in simple LaMDA.

Without any doubt, LaMDA appears to “think” just like a person having desires and emotions. It is highly predictable from the transcripts of conversations of this chatbot with Lemoine:

Of course, things that develop around Artificial Intelligence are nothing novel. However, what went viral now is a conversation that took place between a chatbot and a researcher. This allows us to have knowledge on AI and what makes it a “sentient”.

Is the tech giant suspending its engineer?

Recently it became a hot topic that a senior engineer at Google claimed and revealed a conversation with a chatbot that says that LaMDA AI is sentient.

The engineer, Blake Lemoine, as a part of the case of why LaMDA became sentient, published an interview that happened between him and LaMDA. In fact, the engineer has spent a long period of many months developing the conversation with the software that he has been interrogating with that.

His words expressed after publishing the conversation that he doesn’t exactly know, still he can say that’s the computer program recently built. He added that this technology will be amazing and will benefit almost everyone. Actually, he said these words in the Washington Post.

In fact, the senior engineer, Blake Lemoine along with a collaborator presented the pieces of evidence of this LaMDA’s sentient. However, after looking into these claims, Blaise Aguera y Arcas (Vice president of Google) and Jen Genna (Google’s head of Responsible Innovation) dismissed the claims.

Let us see how this entire issue started.

It is the annual developer conference, held in May 2021 at Google I/O. The company has given some hints on this latest development LaMDA AI, an advanced AI chatbot. In fact, Google calls this as its breakthrough conversation technology’.

Coming to the senior engineer, Blake Lemoine, was assigned the task of finding out whether this chatbot uses any kind of discriminatory or hate speech. But, Lemoine could end up with a significant thing that it is sentient, which means it has the capability of expressing thoughts and feelings. And he published some particular transcripts of the chat. However, the response from Google mentioned that Lemoine doesn’t have expertise in judging whether LaMDA is sentient and placed the engineer on administrative leave.

LaMDA – How does it work?

Having built on Transformer, the open-source neural network of Google, LaMDA has been designed to understand the patterns in the sentences. This Transformer, a natural language, is just similar to other recent languages such as BERT and GPT-3.

Moreover, it can figure out the correlations between various words in a sentence. In an advanced manner, it can anticipate what the word is likely to come up next. There are some fine tunes done which are expected to enhance sensibleness as well as the specificity of responses of this latest chatbot, to a major extent.

Effects of LaMDA – expected to be:

There are some associated risks with open-ended dialog models. However, there are efforts to bring improvements in safety and emotional stability for achieving reliable and unbiased experiences.

Certainly, LaMDA is a massive step in the arena of a natural conversation with a chatbot and it is an amazing thing among conversational AIs. Just like Google, let us too wait for the LaMDA to respond to people with amazing answers.